A few months ago I tried cashew cheese for the first time, and it’s definitely an acquired taste. That brings up the question is it even worth acquiring the taste? How healthy is dairy cheese for you? Will switching to a nondairy cheese help you lose weight? 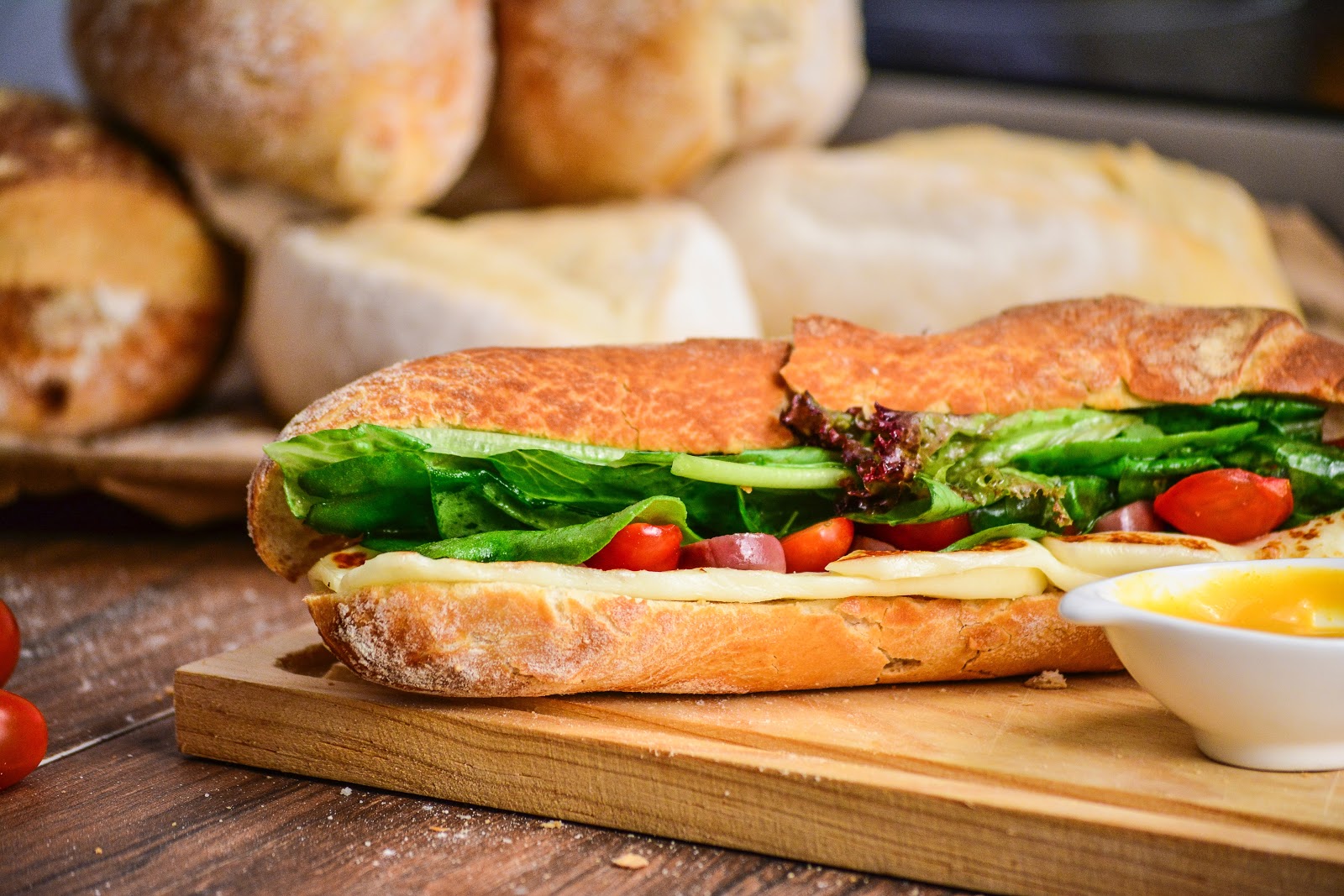 Dairy cheese is a good source of calcium and protein, but it also has unhealthy fat in it. Too much unhealthy fat can cause you to gain weight, make it harder for you to lose weight, and can lead you to develop cardiovascular disease long term. So those are the reasons to consider switching. 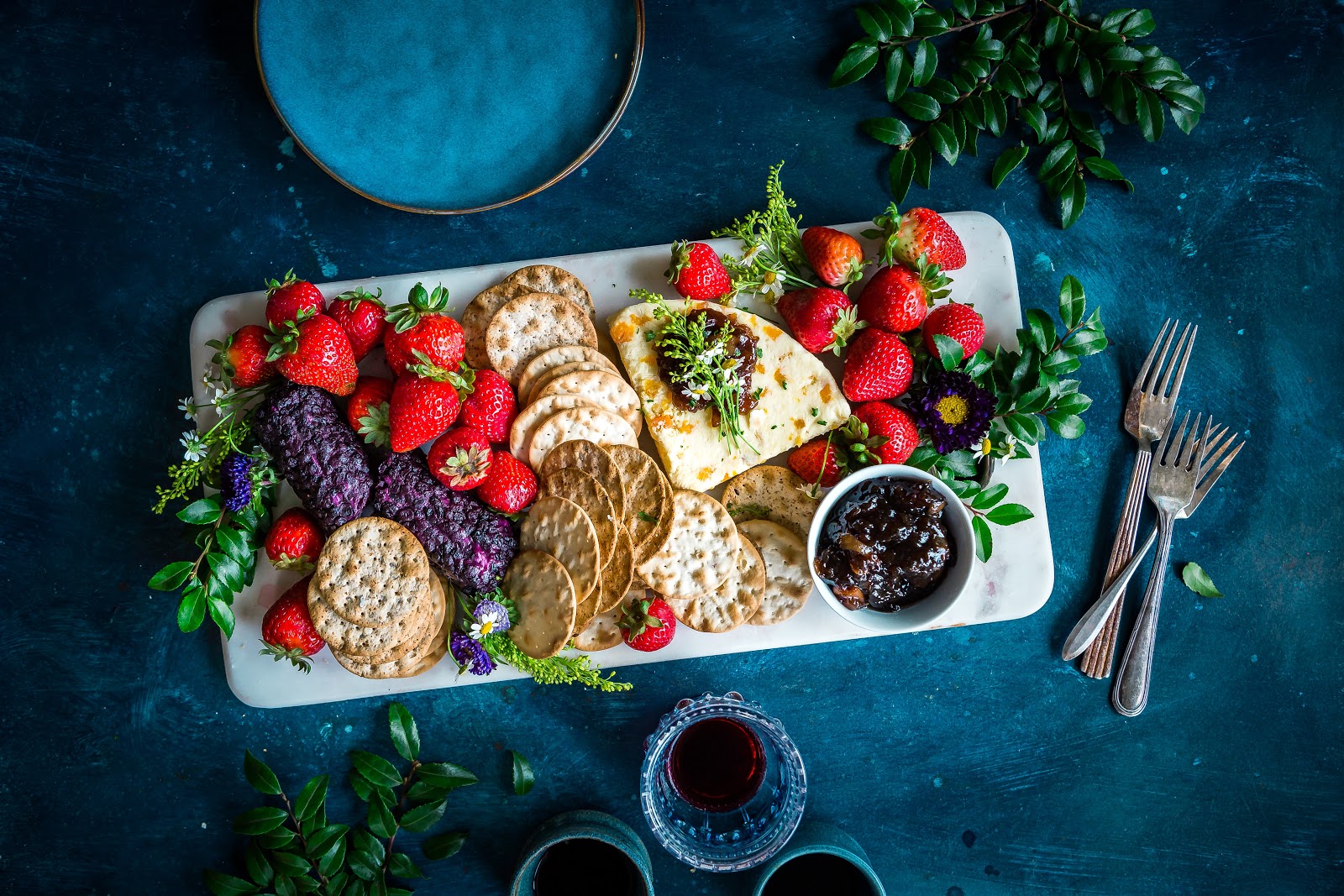 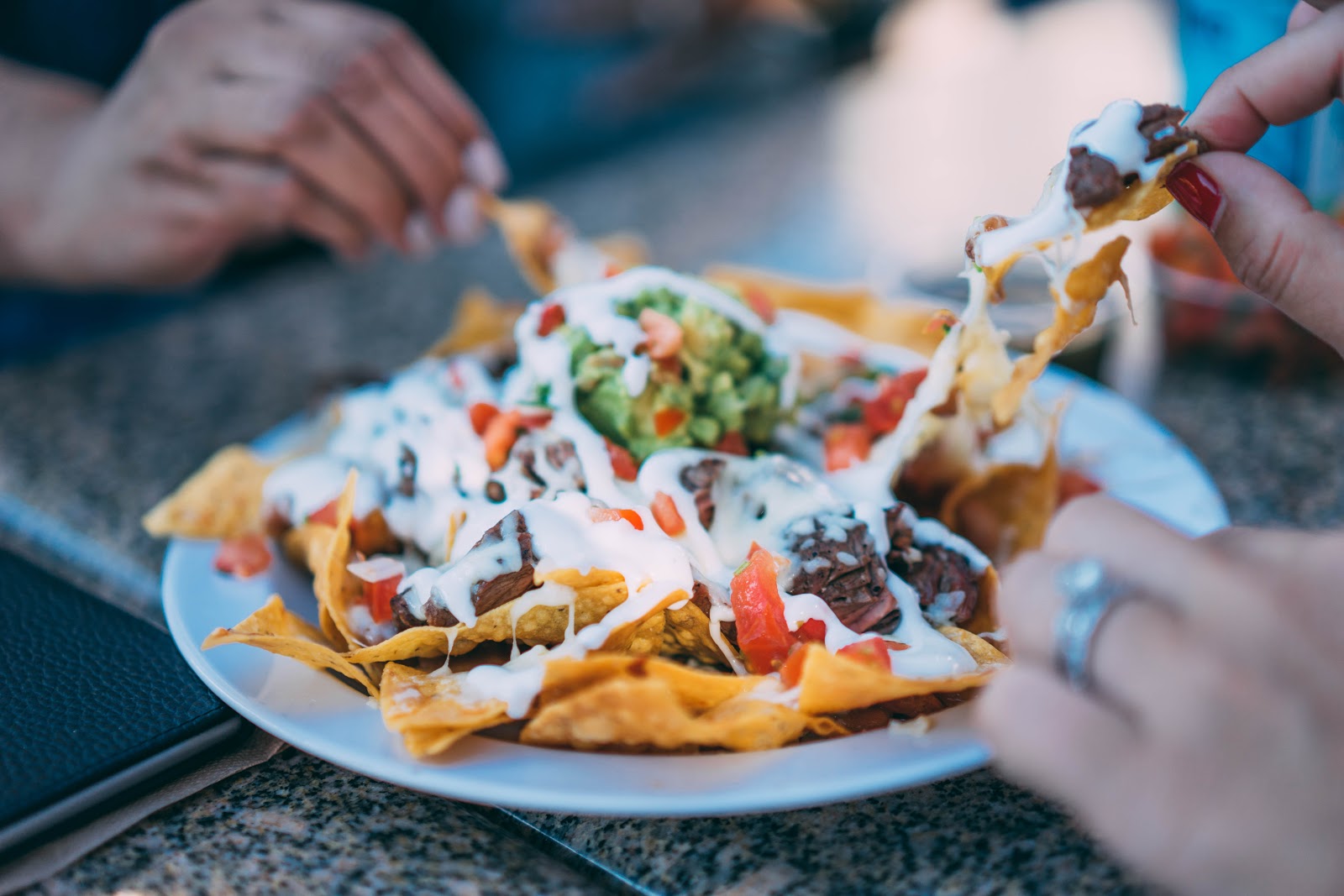 What Should You Do?

Foods with healthy protein can help you feel fuller when you eat, and will also help you maintain muscle when you’re losing weight. Again eating less unhealthy fat has many benefits including helping you lose weight.

Too busy for cooking or calorie counting?